A good cross-skill for any tradie is the ability to troubleshoot equipment on the job.

Some repairs require a professional mechanic. Other repairs are more straightforward; you can do them yourself. This article focuses on basic small engine troubleshooting, in particular, for the four stroke GX120, the GX160, and the GX200 Honda small engines.

In 2011, Honda launched an updated version of its 4 stroke GX engines line. The GX120, GX160, and GX200 are horizontal-shaft, single-cylinder engines that replaced the existing models.

The engines’ designs are for turf and commercial applications and related equipment. Examples are construction and industrial equipment, generators, and agricultural equipment. They are also suitable for pressure washers and water pumps.

The GX series engines have appealing features such as good fuel economy and lower noise levels. They have a reputation for their fuel economy as well as durability and reliability.

Below are some fundamental Honda troubleshooting issues and their probable causes for the GX120, the GX160 and the GX200 Honda Engines. Keep in mind these are broad small engine troubleshooting tips.

For these engine issues, the probable causes appear below, beginning with the most common cause.

It might sound obvious, but it has to be said. If your engine does not start, the most obvious thing to check is that it has not run out of petrol. Make sure that you are using straight petrol for a 4 stroke engine.

Also consider the age of the fuel, if it has been more than 3 months it may have gone stale. It is extremely hard to start a machine with stale fuel.

If your engine won’t start, starts but stops after a few seconds, the carburetor may be the cause. When you leave fuel in the engine for an extended period, you can clog the carburetor. After some time, parts within the fuel evaporate.

They leave a sticky substance behind that clogs up the carburetor. Clean it with carburetor cleaner and if that doesn’t work, you will have to replace or rebuild the carburetor.

Where you find it hard to start the engine, your engine may be getting too much or not enough fuel.

If your carburetor is clogged, the engine doesn’t get the fuel it needs. The engine receives too much fuel if the carburetor choke isn’t closing as it should.

A clogged carburetor is usually the culprit when the engine stops after running a few seconds or more. Another common cause is a faulty fuel cap. A faulty cap keeps the engine from starting or makes it harder to start the engine.

As the engine consumes fuel, pressure rises in the gas tank. The gas cap has a small vent that allows air to enter the gas tank and relieve pressure. If that vent becomes clogged, the pressure in the tank will rise.

When the gas tank pressure exceeds the engine pressure, the engine stalls. Loosen the gas cap before you start the engine. If the engine continues to run with the loose cap, the vent is more than likely clogged.

Check the spark plug for damage or wear. You may see a cracked insulator, a burned-away or damaged electrode, or heavy carbon buildup. If so, replace the spark plug.

A clogged fuel filter can cause engine problems. If someone leaves fuel in the engine for a long time, some of the fuel’s ingredients evaporate. The sticky stuff left behind clogs the fuel filter and interferes with engine operation.

If you find old fuel in the engine, drain it from the fuel tank. Then, replace the fuel filter.

The tabs that extend from the pulley and cam should catch the engine hub. This turns the engine. Release the rope. The tabs are supposed to retract. Then the rope should rewind on the pulley.

Replacing the defective recoil starter assembly should fix your problem.

A faulty start switch will keep the engine from starting. To see if the switch is defective, use a multimeter. Test for continuity.

Also, the switch should have one open contact, which is the ‘on’ position. It will also have one closed contact in the ‘off’ position.

If you have trouble turning the switch, or if the switch only works part of the time, replace it.

Like the start switch, you can test both the multimeter of these switches to see if they are defective. Either one can prevent the engine from starting if it’s faulty.

The flywheel key is a small, metal piece. It fits in the crankshaft, where it engages with the flywheel.

Maintaining Your Small Engine and other Equipment

Sometimes, small engine troubleshooting is something you can handle yourself. Maintaining your equipment yourself can save you a great deal of time and money.

Of course, there are times when a mechanic is needed, especially when your income depends on it. That where we come in. Here at Canberra Diamond Blade Suppliers, we service, repair and sell construction and garden machinery and replacement engines right here in our local workshop in Canberra, ACT.

If the help we have given you today on troubleshooting small engines is not enough, it may be time to bring your machine in for us to take a look. We know that the last thing you want is to be loosing time and money because of sick machinery. Don’t hesitate to contact us on 02 6242 8996 if you want us to look at your engine.

Did you know that we have an online store, and we sell tools, machines and PPE? We are also a face mask supplier, so if you don’t know where to get one, we can help you out.

Enter your email address below to subscribe to our newsletter 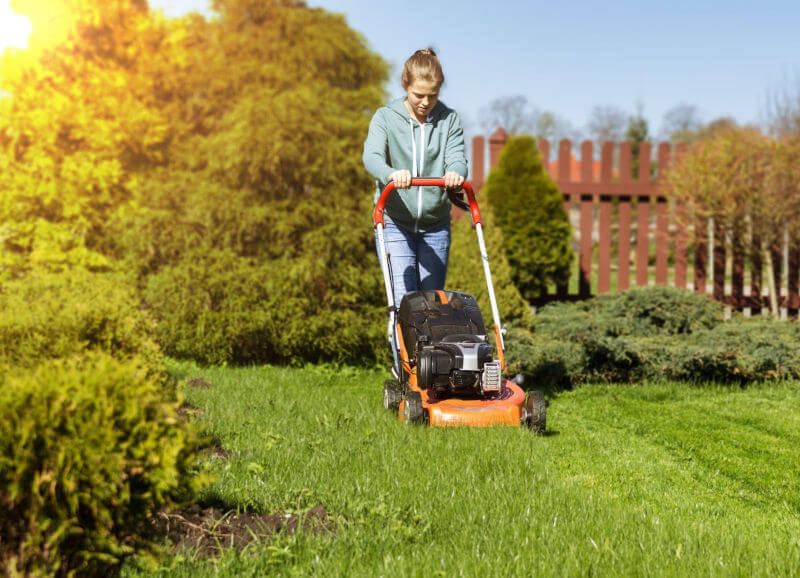 Is It Better To Mow Before Or After It Rains? 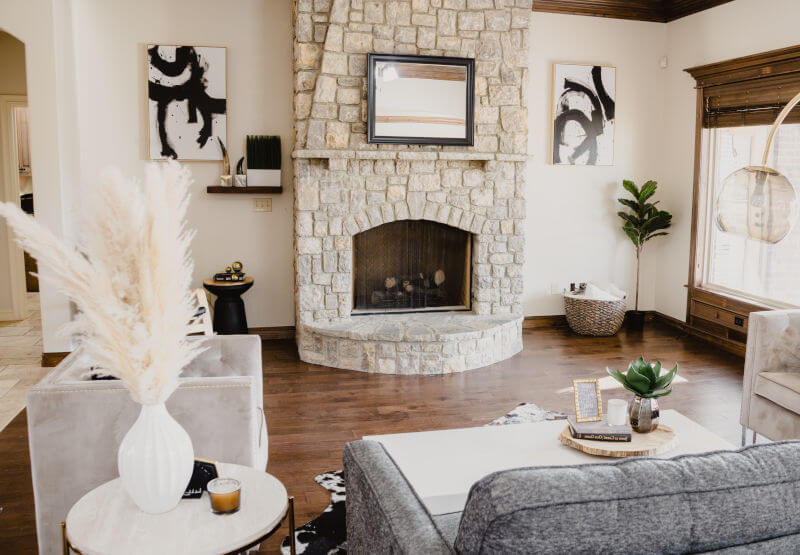 What Are The Safest Fireplaces? 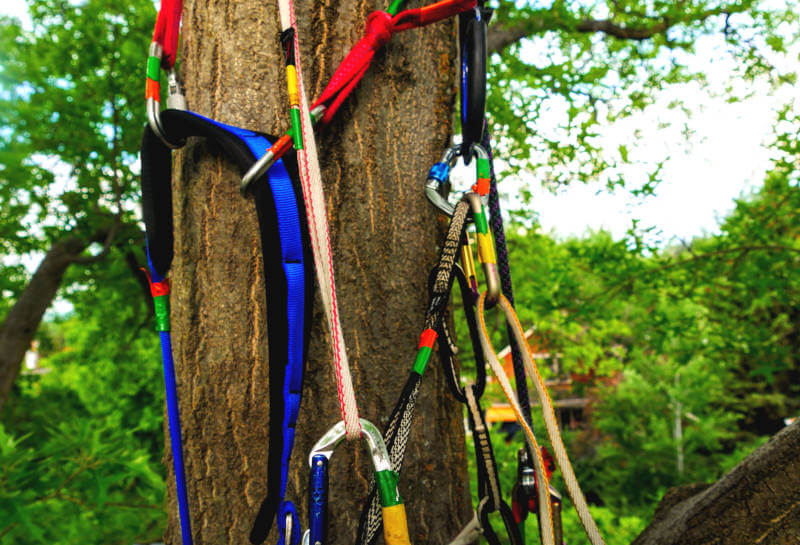 What Kind of Rope Do Arborists Use?

What Is A Chainsaw Compression Test?