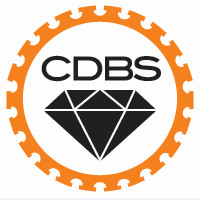 Menu
Home > Blog > Which Wheelbarrow is Best for Mixing Cement? 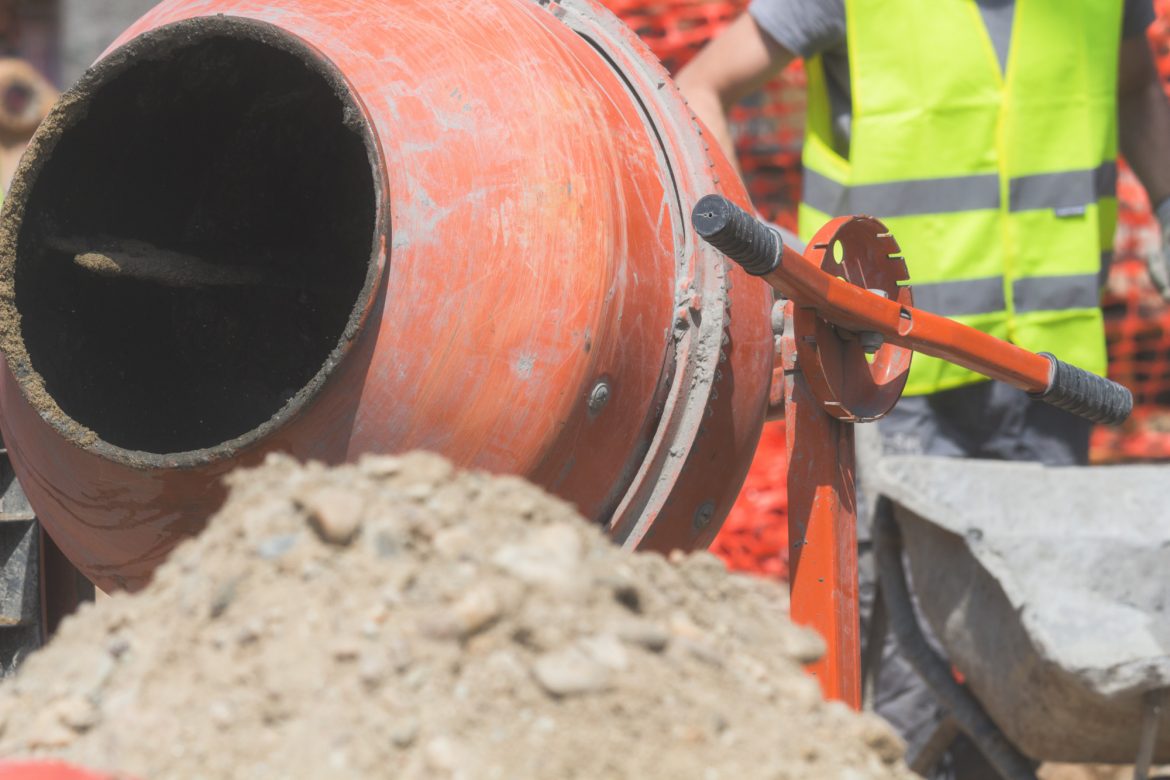 Which Wheelbarrow is Best for Mixing Cement?

Mixing concrete and cement is a job which takes hand tools that need to be as tough as the one using them. The right concrete tools are ones that are built to last even under heavy loads and tough usage.

The right trowel is going to be made of metal of enough thickness and have a handle strong enough to last even with intense mixing of a heavy mixture.

The right shovel–likely made of steel–for mixing cement is going to be built to handle the carrying of many heavy shovelfuls of mixture.

But the tool where the mixing and carrying of the majority of your concrete or cement takes place needs to be especially durable. This is where having the right wheelbarrow for mixing comes in.

This article will review some of the best wheelbarrows for cement mixing and some of the features that make them great for this job.

With this Moss wheelbarrow’s carrying capacity, the heavy duty aspect is a must.

This barrow’s tray has a 110L material capacity, allowing a large quantity of cement or concrete to be mixed in it. This is 10L more than many other similar heavy duty wheelbarrows.

This increased capacity, though, means an increase in weight. So how is this Moss wheelbarrow built to handle the load?

One feature is its larger tray base. This allows for more a higher percentage of the load to be closer to the ground, and therefore closer to the center of gravity. This translates to a much greater overall balance, even under the heavier load.

The frame also is built to better disperse the load between the legs and the tyre, where the weight is meant to sit.

Speaking of the tyre–it comes with a rugged, 4-ply block pattern tyre. This ensures great balance even under a heavy load as it is pushed across a wide range of surfaces, hard and soft.

A perfect option, especially for bricklayers and landscapers with a focus on block walls and paver and brick walkways and patios, is the Rocket Square Tray Heavy Duty Wheelbarrow.

One of the most important features is suggested right in the tool’s name. This wheelbarrow’s square frame makes it perfect for stacking and carrying large hauls of brick and other blocks.

The square tray is also extremely advantageous for mixing cement and concrete. It’s flat edges make scraping the edges with a trowel during mixing a breeze.

Scooping out of the tray with a heavy-duty flat shovel is also facilitated by the square tray construction. This is going to maximize efficiency and minimize the amount of material that gets wasted. That means more of the money you’ve spent on materials is actually being used and less of it is going down the drain.

Similar to the first wheelbarrow we reviewed, the Moss Barrow, the Rocket’s frame is built for the dispersal of heavy loads. This is especially important over extended periods of mixing, where the weight of a load is going to put a strain on the different parts of a wheelbarrow’s frame from different directions, as opposed to simply carrying a static load.

In shopping for the ideal cement or concrete mixing wheelbarrow, you’ll notice a common theme in their product names. The term “heavy duty” is seen again and again–as it should be.

The Boss Easy-Mix Wheelbarrow is no exception, neither in name nor in construction.

As with the already-mentioned wheelbarrows above, one of the most significant features of this wheelbarrow is right in its name–”easy-mix”.

Yes, this is a wheelbarrow made with bricklayers and masons who will be mixing and moving large quantities of cement and concrete specially in mind. This wheelbarrow is constructed with a higher front lip for quicker, more well-supported pouring. Not only will the job be made easier, but your back will thank this tool for many decades to come.

The frame on this Boss wheelbarrow is, again, built to disperse the load’s weight across the frame for greater durability. The tyre is large and stubbly to ensure it can be balanced even through tough terrain.

Something uniquely heavy duty about this wheelbarrow, however, is its reinforced nose guard for tipping. While many even heavy duty wheelbarrows install a 1.2-2.0mm steel nose guard, the Boss Heavy Duty Wheelbarrow comes with a nose guard double in thickness, at 4.0mm of tough steel. That means you can tip and pour a heavy load with confidence.

Get the Job Done Right With the Right Tools

Trying to get a job done right, especially one dealing with tough materials like cement and concrete, with the wrong tools is a massive headache. Fortunately, it’s also a completely unnecessary problem to have.

Next time you have a project come up that requires some heavy-duty cement mixing, don’t leave the job up to a small, light-duty wheelbarrow. Make sure you have one that’s not only up to the task at hand, but is for many more to come.

Click on the links to any of the ones reviewed above to find out which one is right for you in your line of work.

Whether you’re a bricklayer, landscaper, gardener, carpenter, stonemason, or simply a really active handyman, you’re bound to find a yard cart to fit your unique needs.

If you fit into any one of these categories, a wheelbarrow is far from the only way we can meet your high-quality tool needs. Check out our full range of products to see what we can do for you before your next project comes around. 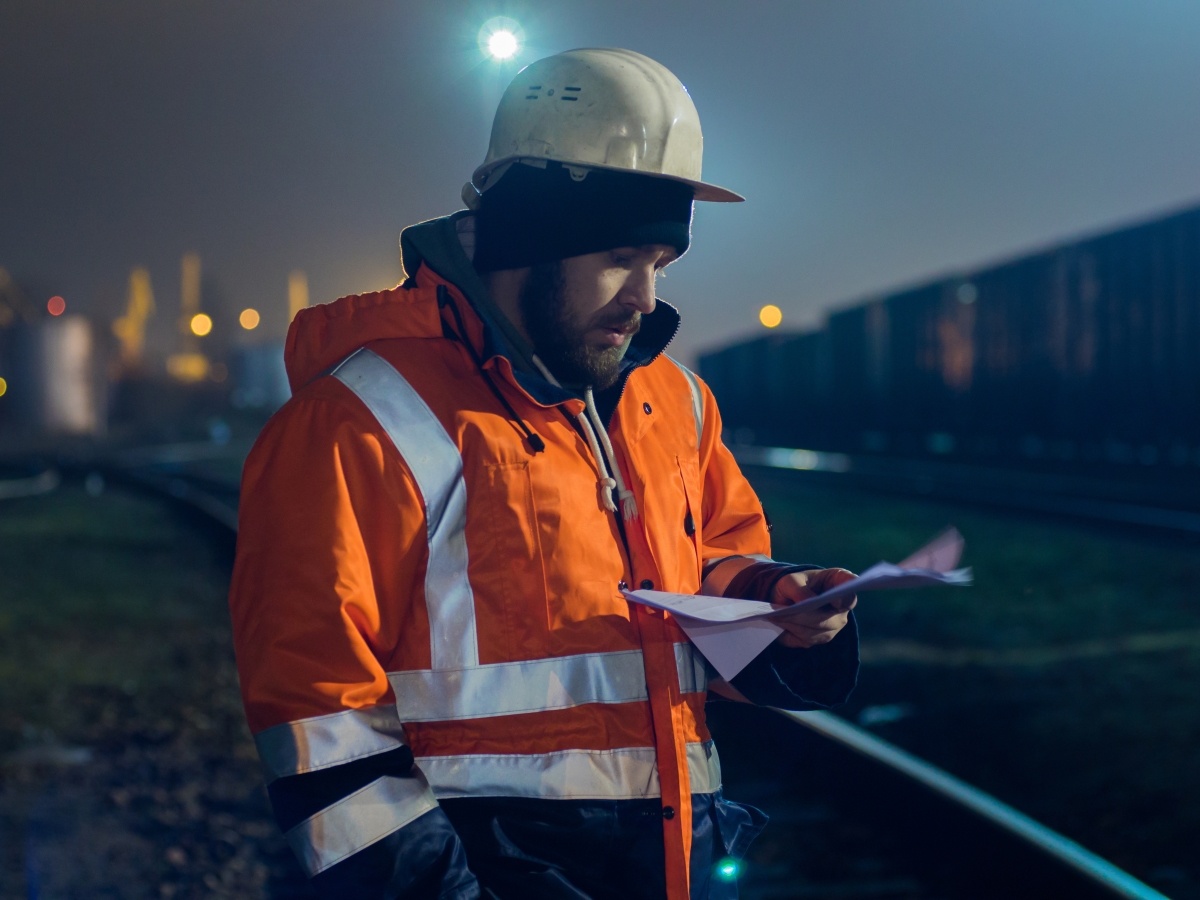 CDBS Construction Centre is not a new pop-up business. We have been around since 1993 trading as Canberra Diamond Blade Suppliers, selling and repairing tools and machinery for our local tradesmen in the ACT. Every year we improve our business, LISTENING to what tradies want and need and how they want to get it.